Musings of a delirious mind

I will sound so predictable if I say hills give us a much needed respite from the materialistic world. So, let's pragmatically avoid it and instead let me tell you about my delirious fickle mind which though is in a number crunching realm but is never there actually. My mind has a mind of its own, funny but true its a separate entity but then its true. It has the strangest calculations and stranger missions to accomplish. My body actually houses two individuals and yes, I have been counseled and very vehemently told that I am not crazy.
I love confusion, turbulence; they give me peace. They are my ultimate aphrodisiac. All go for a holiday to find peace, I take a break to disturb my peaceful existence.And my peace was finally broken, after years of hibernation I was finally wide awake my mind was again back to my normal sense of turbulence.
I knew the travel will be hectic twenty hours in a train all alone and then a fourteen hour bus journey the next day and the sleep deprivation for almost forty eight hours was something my body was craving for so long. The train was OK but the bus travel was straight out of the badlands of India. The moment I entered the bus I knew to save myself from the waking nightmare I have to sacrifice my sleep. Agra to Dehradun thirteen hours thirty minutes of my nerve testing. And how true  I was actually I never got a chance too close my eyes now to put it more poetically i never allowed my eyelids to meet together i guess they missed each other badly the whole night and were cursing me for my stupid bravery. But while travelling and looking out of the window I remembered something from another night years back when I was travelling through the entire strech of the night, sleep had left me over then also as I covered the distance  between Ahmedabad and Gandhidham my mind wandered between two strain of thoughts, two pictures; one had my father sleeping in a medically induced coma and another had my father lying cold and alone in a mortuary; the latter came out to be true and all the while, in a span of28 hours I had travelled from Agra to Delhi to Ahmedabad to Gandhidham, knowing all the while that he is no more, hoping against hope that I am wrong and he is alive,lying to my mother's hopeful eyes,crying dry tears. That night I had travelled the greatest distance of my life,a twenty year old to a 50 year old, strange the roads, the cities looked so identical across the length and breadth of India yet they sere so different while being similar. As I kept on jumping from one thought to another the night passed by sleepless. The cities were kissing me good night they were silent and looked tired, the shutters of the shops were heaving a sigh of relief as if they were the shroud that the shops wore and they were breathing heavily in their sleep. There were people running along the road seen in irregular intervals all night long still wondering who they were?
Six thousand feet above the sea level, read the board, my friend  and tour guide intently closed his eyes, guess vertigo defies all musings of philosophy. But then curse nerves I don't even feel a proper bout of vertigo, it was my second day after Dehra we moved to Mussorrie as the bus moved up my mind ran blank and I sat still thinking nothing and my brain felt clear of confusion for the first time in years. I looked at him and I looked out to capture the scenic hills in the best camera ever made, human eyes a thought ran into my mind, I was so fascinated with the window seats since my childhood that I could fight and die to grab one true, some things don't change ever no matter where you have been or what you have done the innocence within you never dies, the child within you refuses to bough down to our adulthood. Some people whom we know part ways with us silently and become strangers and when they come back, we realize they were never lost but were safe within us as memories or symbols of our phases. I pat his head gently and he smiles half in sleep, my memories of the childhood innocence. And all of a sudden I miss my brother, the purest form of relation I have ever lived. 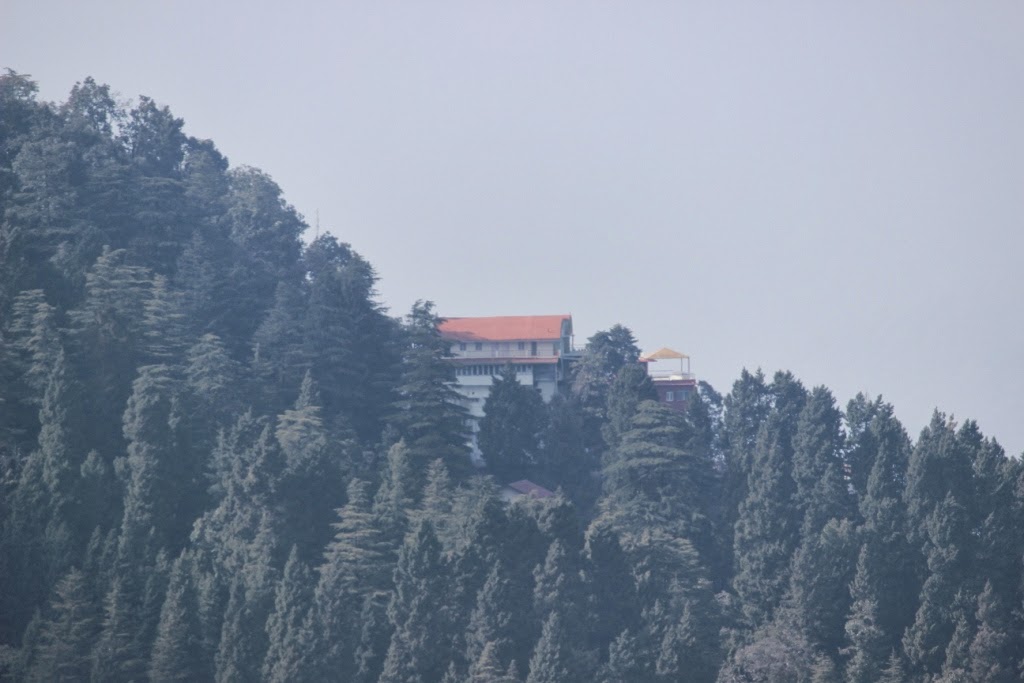 One thing that amazed me that people didn't forget how to smile, even the strangers smiled back at me and I felt at peace on the assurance of the existence of a simple emotion called humanity. 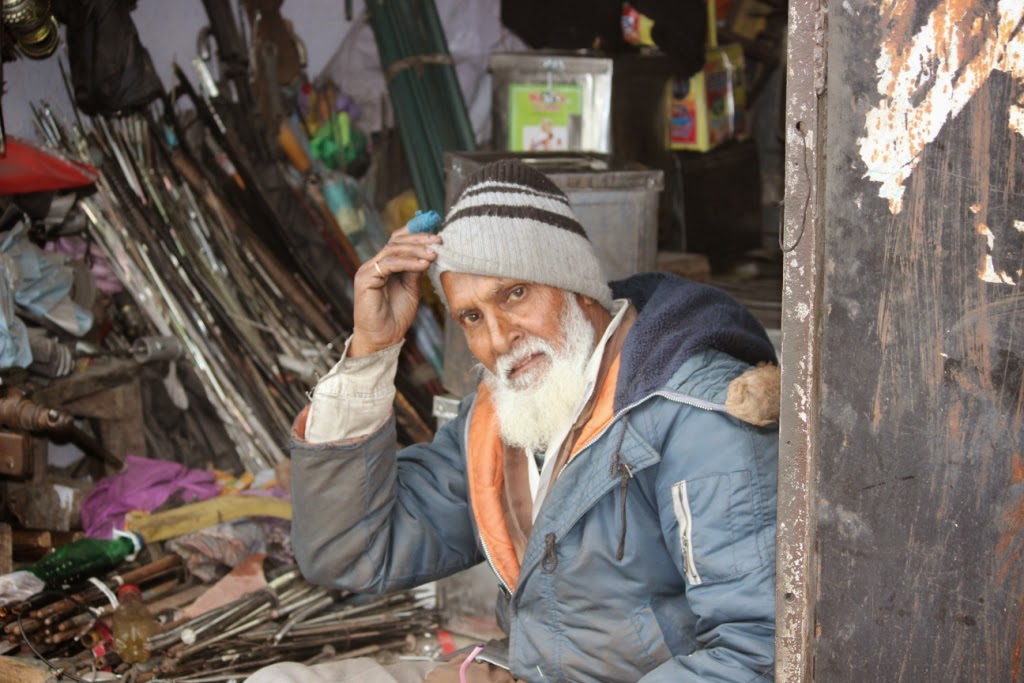 The roads winded up, skewed closer to the sky, the hills, the houses on the hills all passed us with feverish admiration of our eyes. 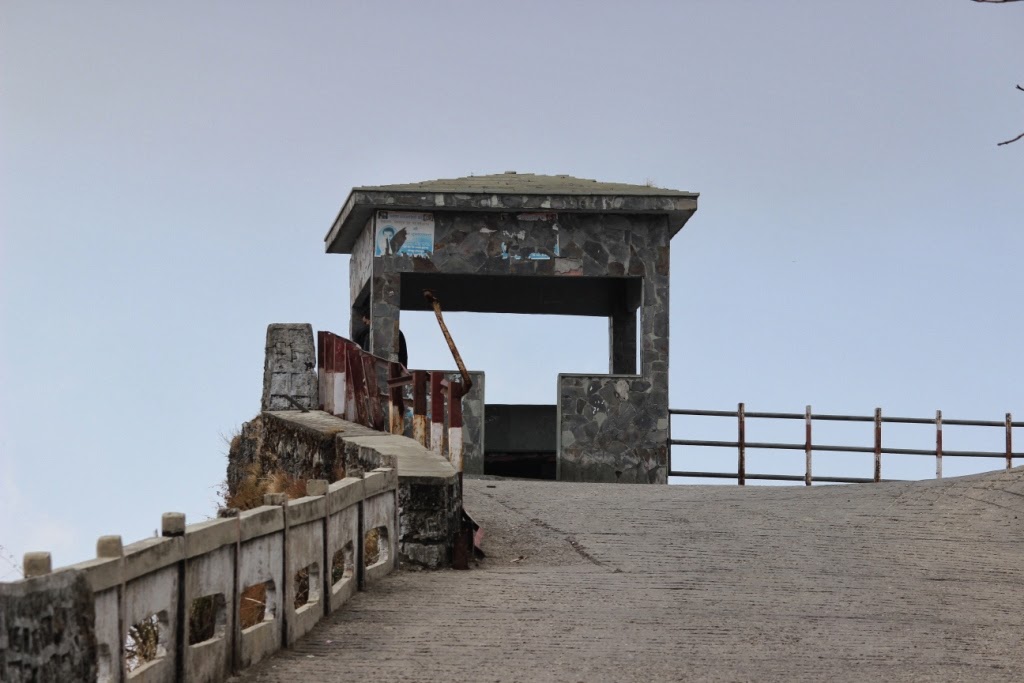 We walked tirelessly towards Ruskin Bond's home, the local boy who was there always for me while growing up everyone we asked regarding the directions smiled and directed us somewhat eagerly. It is said that oxygen drops at high altitudes but then why wasn't I breathless? Strange but then there was a certain ecstasy some kind of trance that made me more alive. We reached. 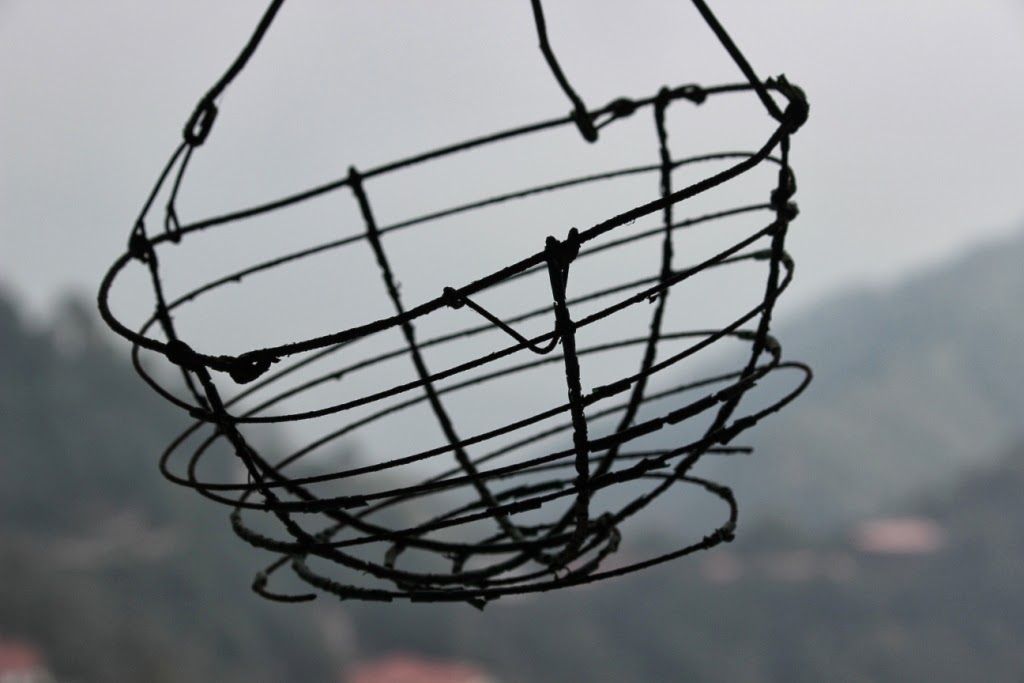 As I sat staring the wind chimes, hearing them a thought ran across my mind that I will be happy to die here and if that stops the time here I will be happy to die, I came here in confusion to seek answers. I was in a conflict, again and I was into two shreds, divided, I had just discovered my duality and was running away from it still going nowhere. The more I ran the more I got dangerously closer to facing my inner most demons, I had led a cloaked life for the last seven years, sealing in tightly my demons, my muses of creativity to lead a “normal” materialistically happy life and I loved what I was doing still my old lover called me and it told me to leave but I didn’t want to as somewhere while acting to be in conformity with the society I had grown within me a dangerous thing for real, Moral obligation and then it happened I heard two sounds one of bamboo another metal and the harmony they produced together and then in me came a realization that my life, my being, my existence is as multifaceted and harmonious in its dual existence and now here I stand that I want both of them, I can’t be as crazy as I was before neither can I succumb to conformity. My existence lies in this duality and I was ready  to wear masks while I always will have two faces. 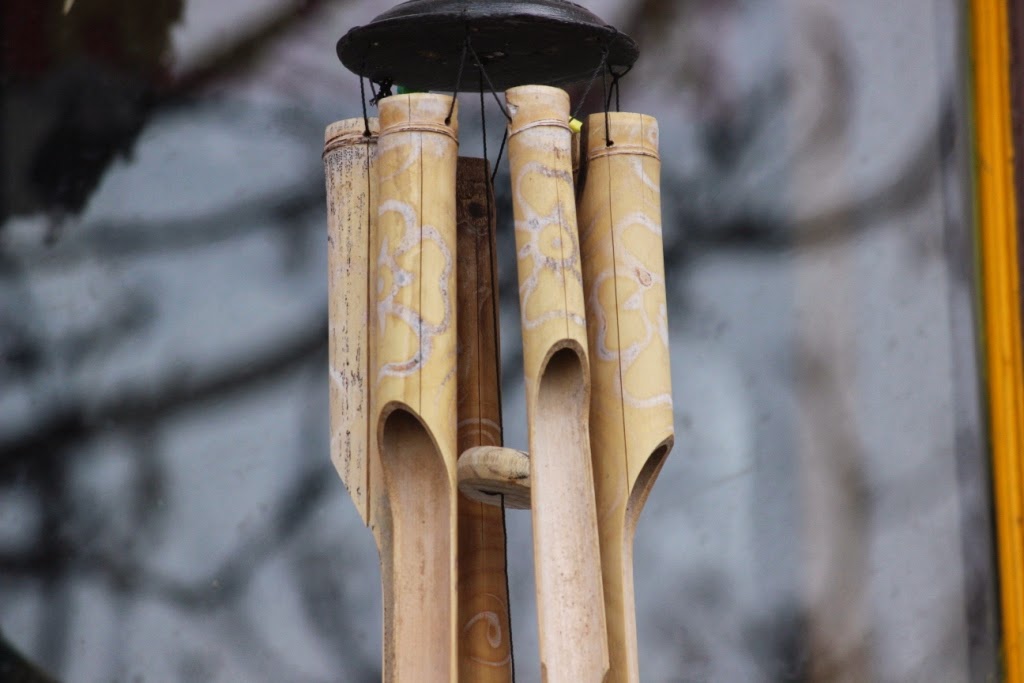 I closed my eyes and my mind ran clear. I felt a bliss never known of. I would have sat there for eternity but then my friend called me up and I joined him back reluctantly on my way back happy still and at peace. 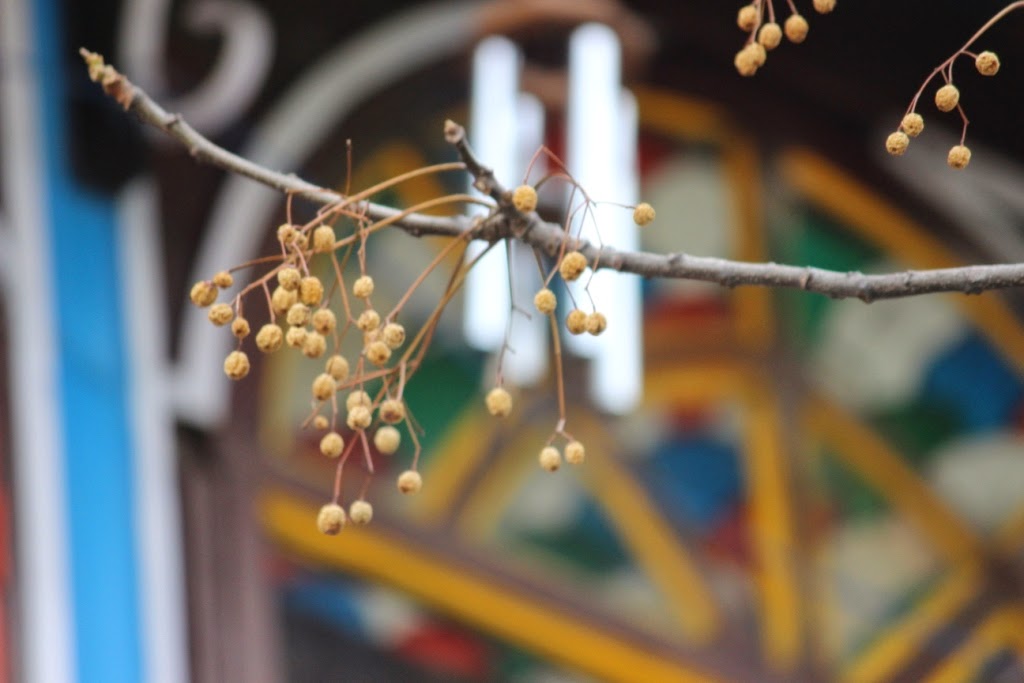